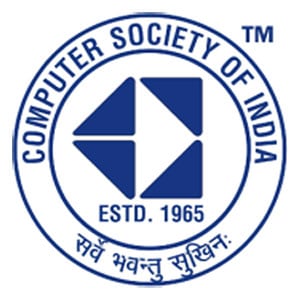 Universal College of Engineering connected with the esteemed Computer Society of India (CSI) to form CSI-UCOE Student Chapter. The inauguration of the Student Chapter took place on 13th October 2015 at Universal College of Engineering, Vasai. The CSI is the largest and most professionally managed association of and for IT professionals in India. The purpose of the society is scientific and educational directed towards development of theory and practice of Computer Science and Information Technology. The thought and making of the CSI-UCOE student chapter were much awaited and finally emerged with the efforts and support of Computer and IT departments.

You have Successfully Subscribed!